Tires at their End of Life

We’ve all driven by or seen photos of automotive “graveyards.” Junkyards (aka salvage yards) packed with old, used automobiles and automotive parts can stretch as far as the eye can see.

There’s no doubt used automobiles and parts have long been an environmental problem. Firstly, the world only has so much “dump” real estate, and the accumulation of used automotive components is a problem in and of itself. Not to mention the serious concerns associated with environmentally hazardous substances affecting air quality, leaching into the soil, even potentially impacting groundwater.

Tires certainly fall into the category of problematic used auto components. The U.S. alone produces hundreds of millions of used, decommissioned tires every year. And despite being composed of natural materials like rubber, tires are slow to biodegrade. If committed to a landfill or other space, tires will remain intact for many decades. (The rate of accumulation far exceeds the rate of biodegradation.) To make matters worse, tires are large volume and high void space.

With an accumulation of tires comes fire hazard. Indeed, tire dumps have been the sites of some dreadful, environmentally damaging fires over the decades. These tire dump sites are also known breeding grounds for rats, mosquitos, and other pests. 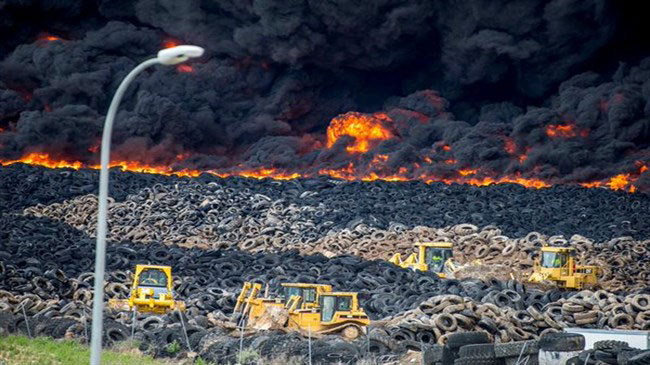 The irresponsible, conventional disposal of used tires has drawn worldwide attention and created some staggering and troubling imagery. 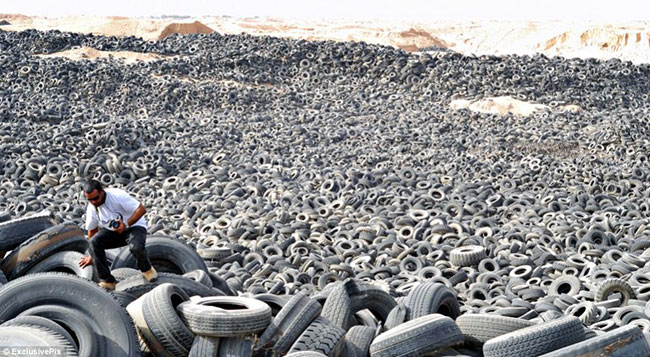 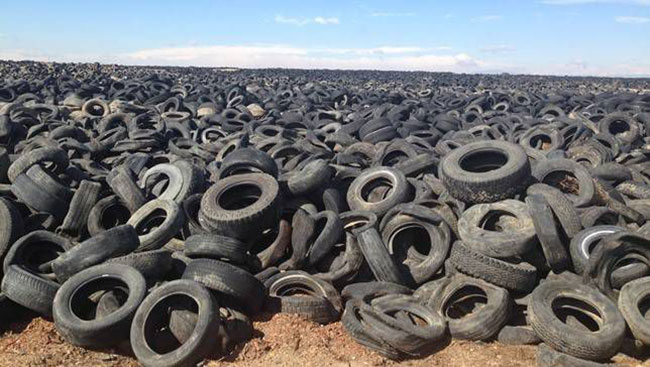 These images are fast becoming a thing of the past, though. Used tire dumps in the United States used to hold some 2+ billion used tires, but thanks to repurposing technologies our once significant used tire stockpiles are nearly gone.

Tire manufacturers like Pirelli have played a key role in nearly eradicating tire waste. Among other ambitious environmental goals, Pirelli’s “Sustainability Plan” includes the responsible recycle and reuse of used tires. So nowadays, even after a tire has covered its last road mile, it’s not done being useful and serving a purpose. 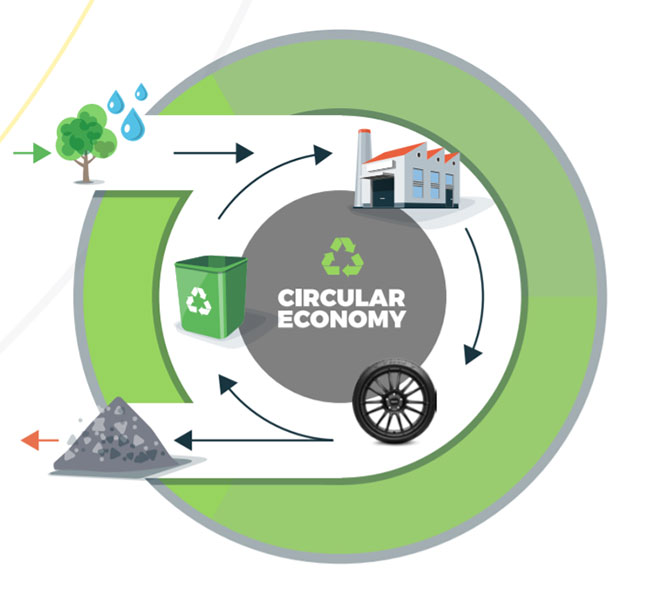 “The materials of end-of-life tires are useful for nearly endless applications. The way these tires are collected (or disposed of), recycled (or burnt) and brought to market (or stored), are not endless, but differ widely from country to country. However, the global progress of recovering the material can hardly be stopped.”  – Global-Recycling.info

The most common (re)purpose for used tires in the US is fuel, called “tire derived fuel.”

According to ustires.org some 43% of used tires were consumed as tire derived fuel in 2018.  As compared to fossil fuels, tires produce as much energy as oil and 25% more energy than coal. They’re also a cleaner burning energy source than coal.

Ground rubber applications are another major use for end-of-life tires. Approximately a quarter of all used tires are used to make asphalt rubber, and every year some twelve-million used tires help create asphalt rubber roads across many U.S. states.1 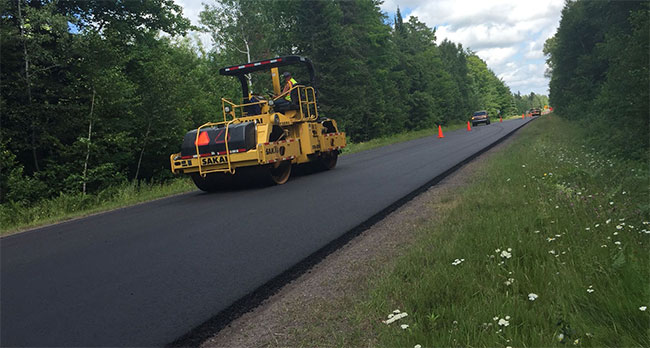 Pirelli has taken a proactive approach across the spectrum of environmental concerns associated with the tire industry, and it’s the same on the issue of tire recycling. As a founding member of Ecopneus, Pirelli is involved in the tracking, collection, processing, and final destination of end-of-life tires.

In this infographic, Ecopneus details how 250,000 tons of used tires can be repurposed with tangible effects and benefits in a community.

“Ecopneus manages a large part of the over 380,000 tons of tires that are discarded each year in Italy, emptying sites occupied by mountains of discarded tires and promoting recovery at no cost for the community.” – Pirelli.com

We’ve come a long way since the era of vast, environmentally hazardous tire dumps. Whenever that last road mile is covered, and you leave your used set of tires at the shop, you can just about rest assured that there’s another good purpose pending.

Insider look at the Pirelli PZero All Season Plus Tire
We drove the new Pirelli PZero All Season Plus. Join us for the ride and review.
Inside Look at Pirelli’s Performance Tires Lineup
Pirelli’s performance tire lineup illustrates the variety of options now available to enthusiasts. Explore which direction is right for you & your vehicle here.
Tire disposal fees we collect
Nobody likes fees, but at least these fees go towards finding new uses for recycled tires. That’s cool.
Pirelli - An Environmentally Aware Tire Manufacturer
Pirelli takes a environmentally-friendly approach to tire manufacturing that’s making a difference. See how they do it.
Pirelli Tires Made from Plants
Pirelli Tires Made from PlantsEco-friendly tires made from renewable, plant-based materials? Pirelli is definitely on to something.
What is low rolling resistance?
Gas prices are still sky-high, so let’s talk about rolling resistance and how you can save some $$ on gas.
Tire anatomy and construction
Ever wondered what a "carcass ply" is? We'll peel back the tread and show you what's underneath.